Camargo was born in Granada, but in his youth he moved to Valladolid where he entered the School of Arts and Crafts of Valladolid, in 1972 he made a trip to Mallorca that would bring him closer to the light he needed for his paintings. It was definitively established in Mallorca (Santanyi) in 1989, installing its studio in the beautiful Cala Figuera of the Mallorcan Levante. In these two decades, Jesus is lavished in art galleries throughout Europe (Germany, Holland, Italy, Portugal, Switzerland and Belgium) and will receive the commission for a work for the Museum of Contemporary Hispanic Art in San Francisco (United States). It also interspersed exhibitions in Spain (Madrid, Valladolid, Burgos, Barcelona and Palma). In the years 2000 to 2003, his exhibitions can be visited in Holland, Germany and Belgium, countries that continue to admire the intimate work of the artist who uses the Mallorcan landscape as a tool to investigate his own emotions. In 2010 he ventures into expressionist painting without abandoning the color and light that characterize his work. His palette revolves around blue, turquoise, red and ocher. 2013 supposes a colophon to his work and will combine the expressionist and figurative painting; A visit to the "Arab Baths" inspires his work that will focus on urban landscapes with the city of Maghreb as the main theme, reflecting the cultural intersection between the African city and the island. In the last decade the Camargo paintings have followed a progression towards abstraction, with large masses of colors in which the drawing is lost. They are acrylics with a spatula of vibrant textures.

Sort by:
Best sellers Relevance Name, A to Z Name, Z to A Price, low to high Price, high to low
Showing 1-2 of 2 item(s) 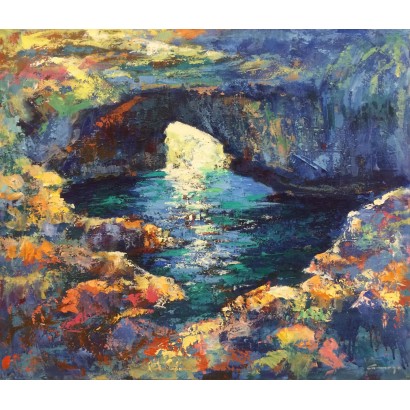 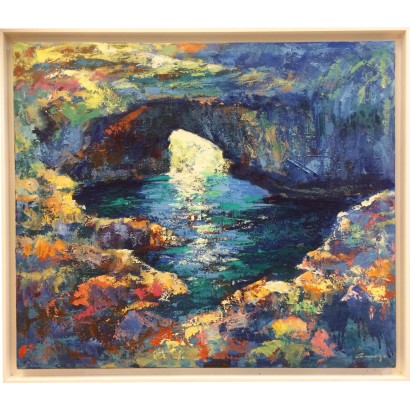 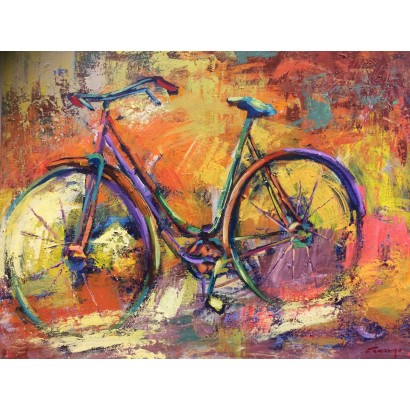 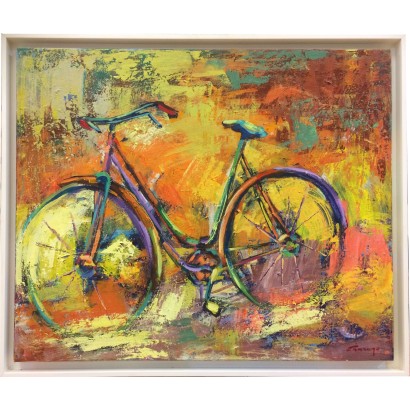