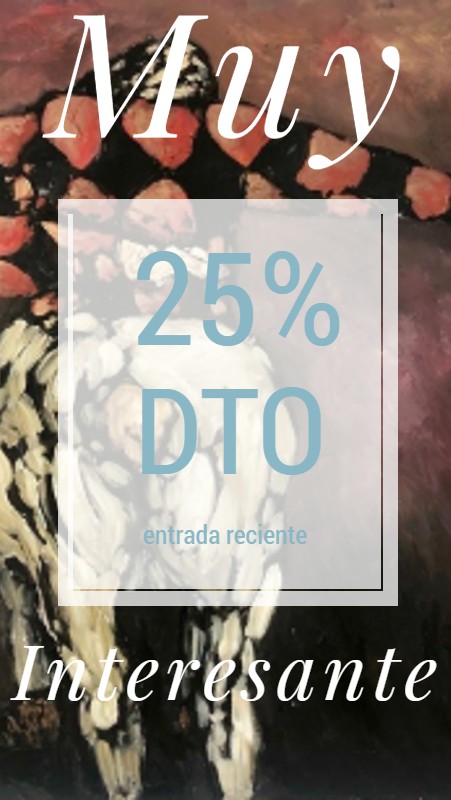 He maintained a very close relationship with the artists who formed the surrealist movement on the island (La Latina group). He began his studies at the School of Arts and Crafts of Palma and continued to study in Barcelona where he graduated in the Sant Jordi Fine Arts School. Initially he agreed to train at the school of abstract art, but disappointed by the drift that this movement took beyond the 60s, especially by the transformation of art as a mere commodity product from which succulent benefits were squeezed beyond the plastic quality of the work itself, decides to move in the most academic or artisan movement of the painting of landscapes, still lifes, still life and figures; all this applying an exceptional technique that created a school in Mallorca. On his return from Barcelona he settled in Palma and taught at the same School of Arts and Crafts in Palma, where he started as a professor of artistic drawing until 1986; He alternated the rooms between this city and Saint-Malo (of the French Brittany), where his exhibitions were very well received and recognized. There he met his wife Edith. He taught plastic and drawing classes at the School of Art of Huesca between 1998 and 2009/10. His life passed between teaching, painting and contemplation and then reflected in his paintings what was observed and analyzed. In the composition of the same many times left a halo of symbolism. His work hints in its subtle brushstrokes a language of its own. At 60 and a few years left teaching definitively and continued to the end of his days a fierce intellectual struggle against vulgarization and the prostitution of art and artistic production lack of values. Admirer of the work of Kandinsky and Malevich, I wanted to teach young people to differentiate the path from the non-academic, from the path to vulgarity and ordinariness in the conception and creation of a work of art. He died in Palma, at home, on December 30 before the end of 2012 and a day before his 65th birthday. Possibly, at rest, death will arrive in a contemplative state and with little pain. 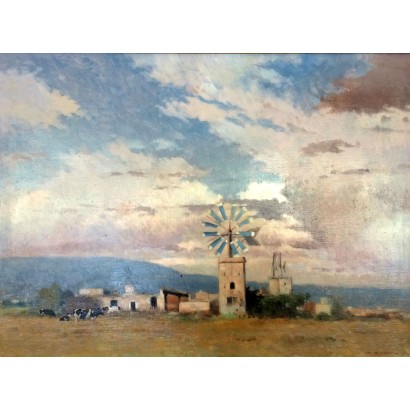